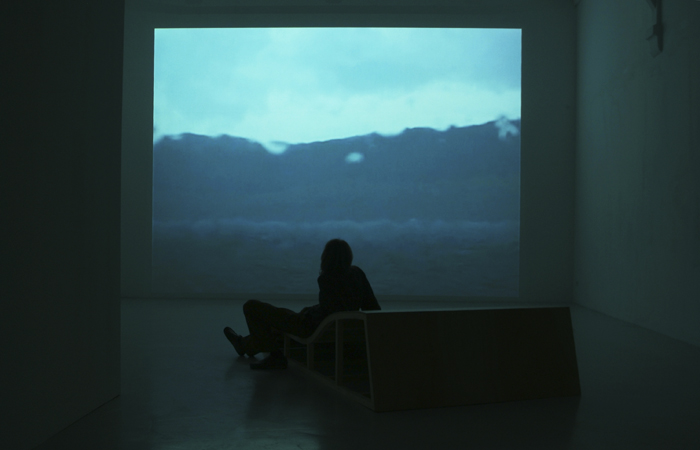 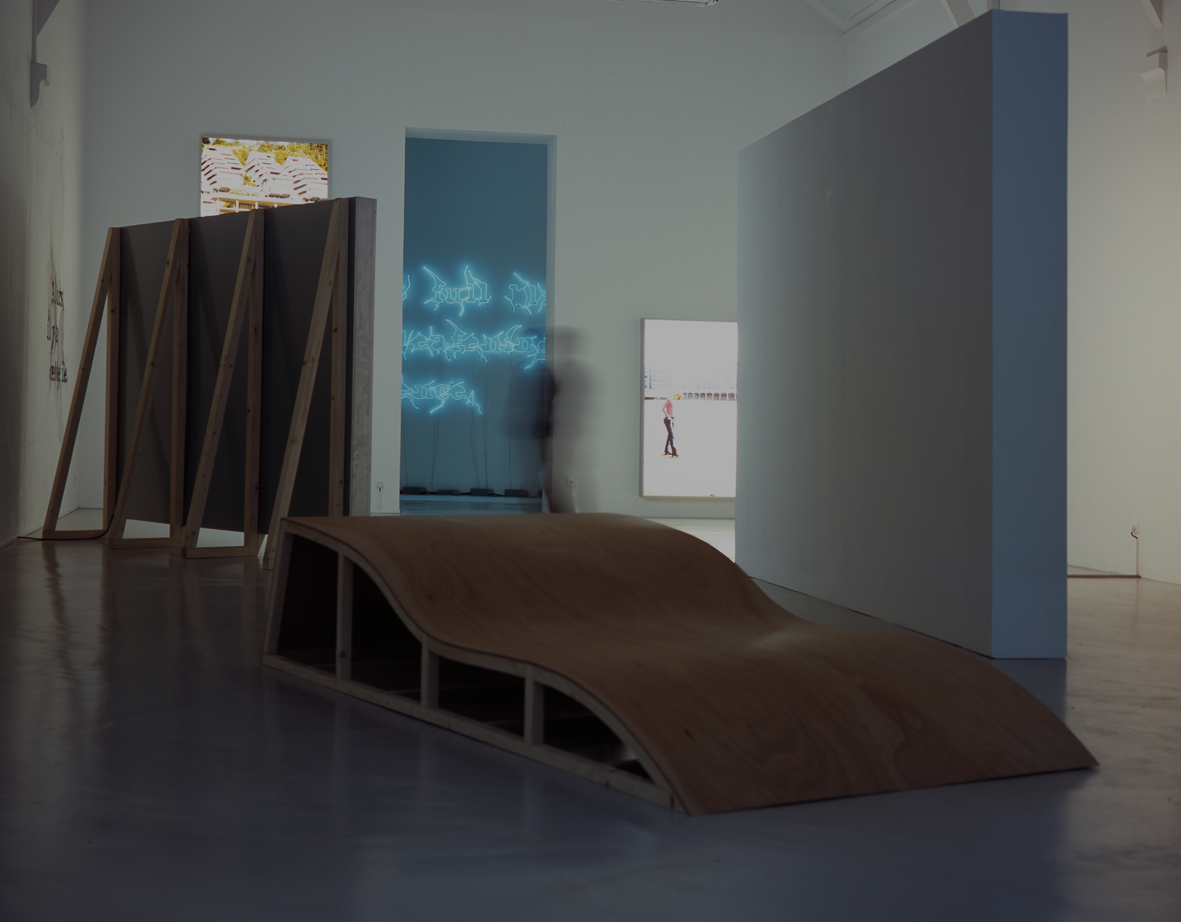 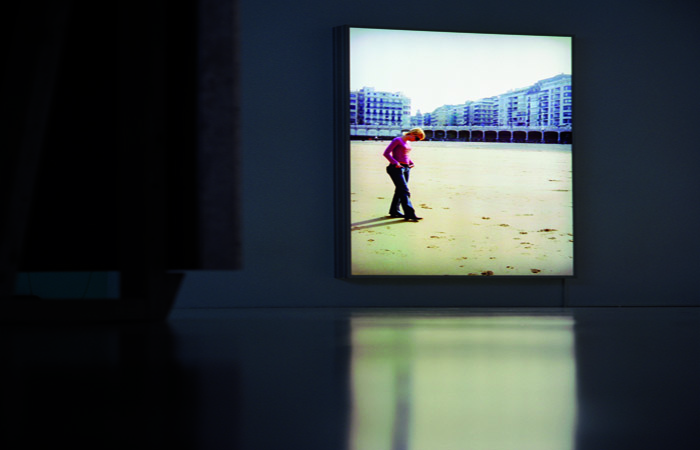 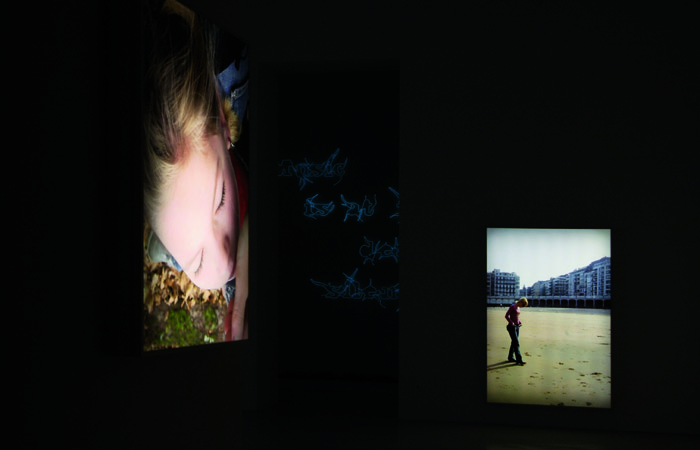 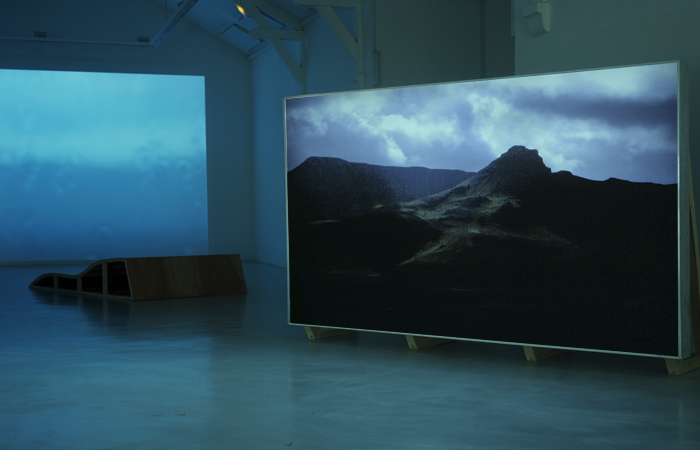 Just a Walk is basically a practice of displacement. In this event artists are not transposed or given residencies in an elsewhere, but rather a set of possible and unexpected connections between ideas, works, individuals and structures.

Just a Walk does not constitute a direct questioning of the European space, but its practice of displacement does test the notion of “territories” both in its reality and in its imaginary dimension, including the utopian notions that it generates. It also questions the relationship that each individual may create to their environment, to a nation, to an identity, to private and collective space.
Jocelyn Cottencin brought together the following  European artists as participants in the project: Roderick Buchanan (Glasgow), Carla Cruz (Porto), Marcel Dinahet (Rennes), Tiago Guedes (Lisbon), Alain Michard (Rennes), Nuno Sacramento (Glasgow), Loïc Touzé (Rennes), Sébastien Vonier (Rennes). The art critic and curator Jean-Marc Huitorel wrote a journal keeping track of the evolution of the project and sat in on the working sessions with the artists.
Just a Walk Exhibition
When it comes to the work of Jocelyn Cottencin, it is futile to designate places, trace topographies or outline itineraries: the essence of his activity lies in a radical, almost vertiginous openness to all external or internal (mental) events, to everything that enables circumvolution or connection, carries him back or drives him forward, to what scatters and gathers.

The works shown at la criée may seem highly disparate. Here are videos of urban crowds, views of deserted natural sites, enigmatic phrases whose proliferating typography goes beyond simple letters, individuals caught in the middle of physical action or absorbed in their thoughts and, finally, furniture inviting visitors to adopt an alternative position for viewing.

However, rather than a collection of works, the exhibition Just A Walk invites visitors to perceive latent images and a flux of visual, physical and mental resonances that endure beyond territories, situations and individuals.

For what is at the heart of Cottencin's creative process is a relinquishing of the controlled gaze in favour of a committed attempt to form images that already contain an elsewhere, different from what they show. There lies the real artistic risk-taking.
For the artist's openness to external events is not enough to create fine documentary or fictional material. Behind the vagueness of the situations, the slowness of a movement, the roundness of a form, lies a critical position that resists all easy seduction, as well as all claims to truth or directive power.